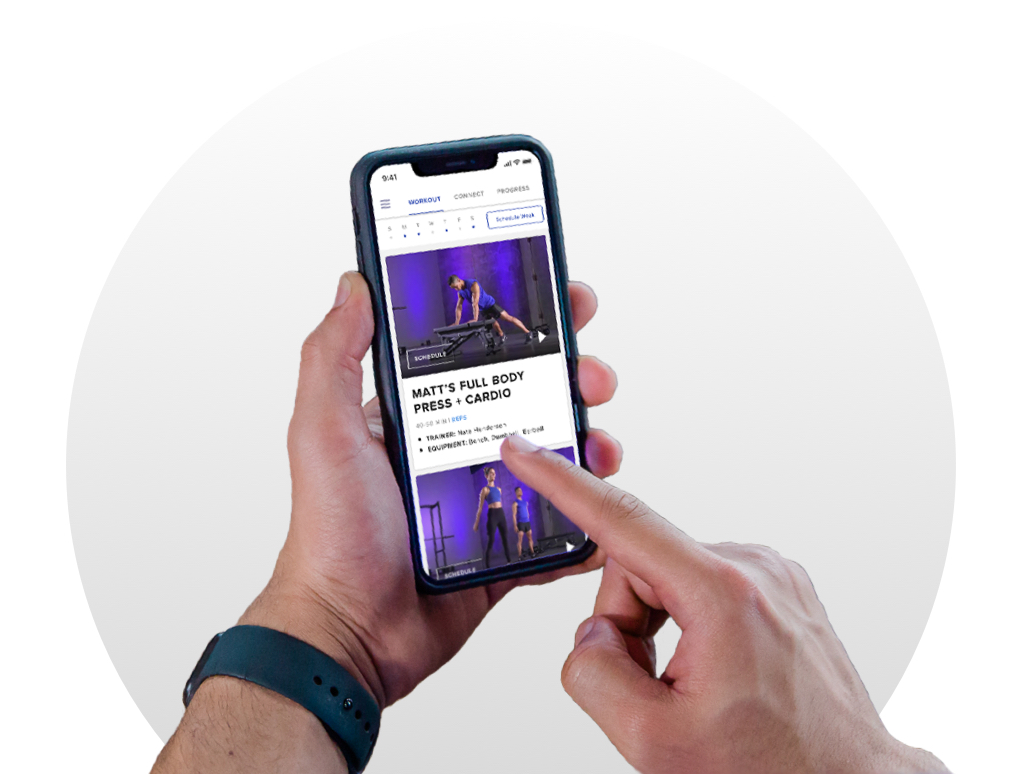 At Trainiac, we know that our ability to help others lead healthier lives starts with us leading by example. Because we've learned to practice exercise as a vital component of holistic self-care, we know you can, too. 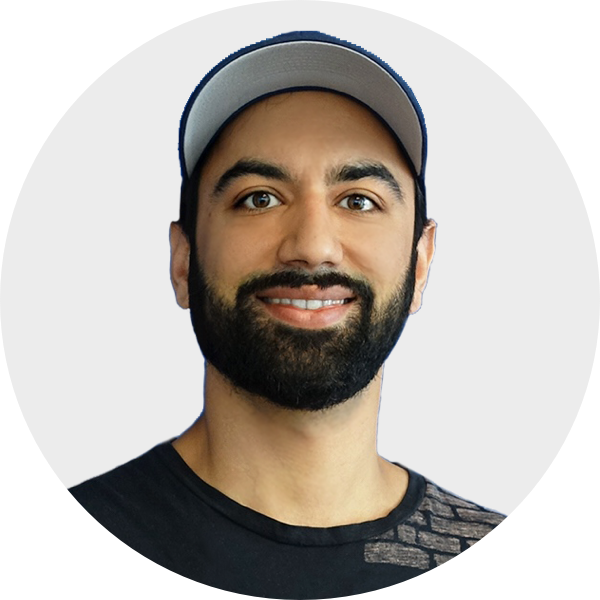 Akshay is obsessed with building impactful products. He's built a career doing so as a Product Manager at Facebook, Microsoft, and now with Trainiac. Working out regularly and building healthy habits changed his life, and he won't stop until everyone has access to do the same. Akshay grew up in Toronto, Canada and is a lifetime Raptors fan. 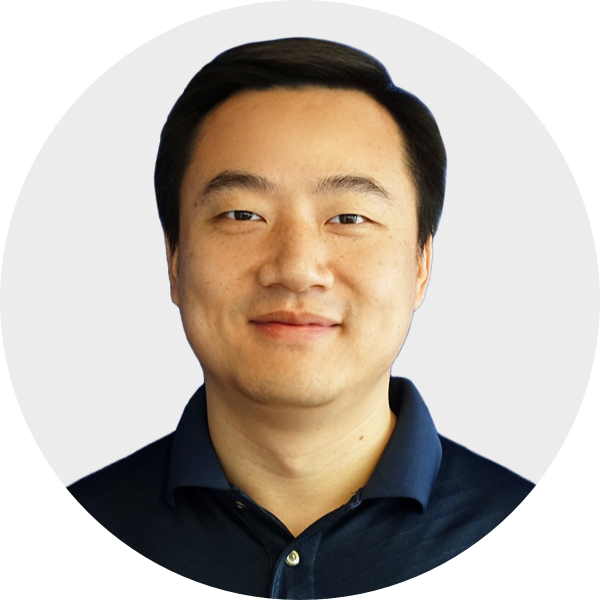 Jing (Frank) Fan has 15+ years of experience in software development at Microsoft and Facebook, where all the free drinks and food took their toll on him. After finally losing over 20 pounds through exercise and diet, Frank co-founded Trainiac with Akshay as CTO, with the mission and passion of using technology to help people get into a fitness routine and stay there for a lifetime. 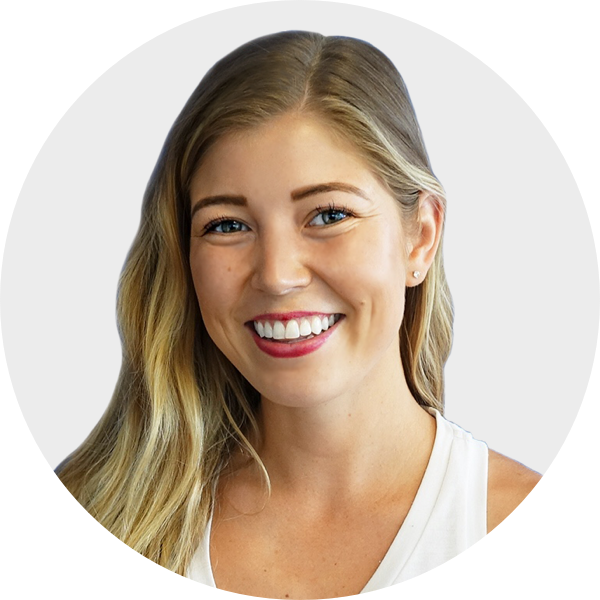 With professional experience at Facebook, Microsoft, and Artefact, Stephanie has built a career out of designing next-gen products and thoughtful user experiences. After designing a variety of products ranging from consumer electronics, mobile apps, and advertising software she joined the team at Trainiac to build tools that promote healthy habits and positive behavior change. 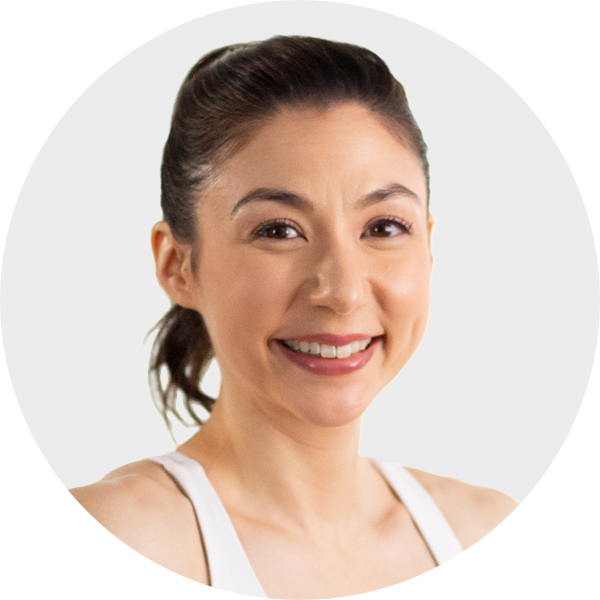 With over nine years of experience in the world of education, Aurora loves helping people learn and realize their full potential. She's thrilled to combine this with her passion for exercise and wellbeing and is excited to help people experience fitness as a lifestyle with Trainiac. Outside of the office, you'll find Aurora teaching group fitness classes around Seattle, drinking matcha, and watching The Great British Baking Show. 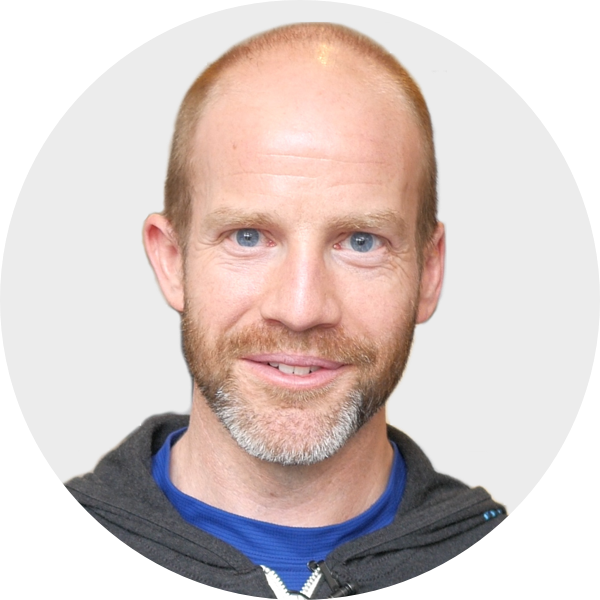 With over a decade of exercise programming experience, Geoff brings his passion for health and fitness to Trainiac. Over the years, he’s learned that a well-designed exercise program gets results, and that there is no room for a cookie cutter approach. Geoff spends his free time training for Ultra Marathons and lives in the small mountain town of Winthrop, Washington. 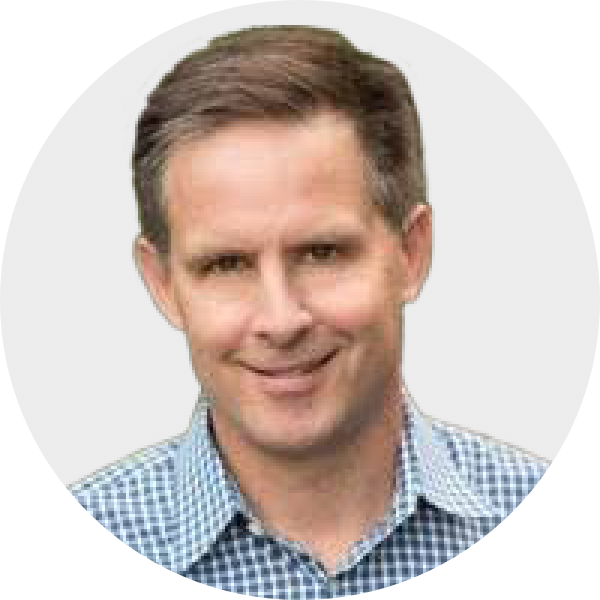 As Managing Director of Wright Ventures (a seed stage investment fund) Andrew partners with founders to help them build their businesses from the seed investment stage through venture funding or acquisition. His main focus is on consumer products with an emphasis around content and media businesses that are supported by advertising, transaction and subscription business models. 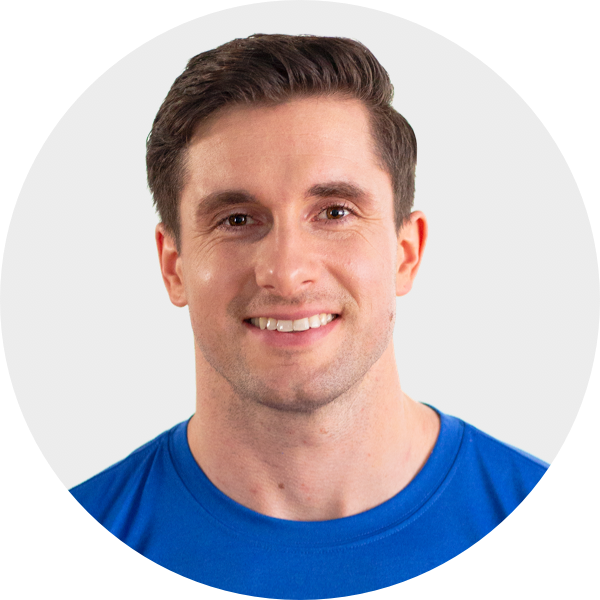 Stephen developed a passion for health and fitness at an early age. He has experience working with a individuals ranging anywhere from athletes to geriatric clients in a clinical setting. He believes with the right amount of consistency and creativity, improvement can be life-long. Outside of training, Stephen’s favorite part of his day is taking his dogs on late night runs. 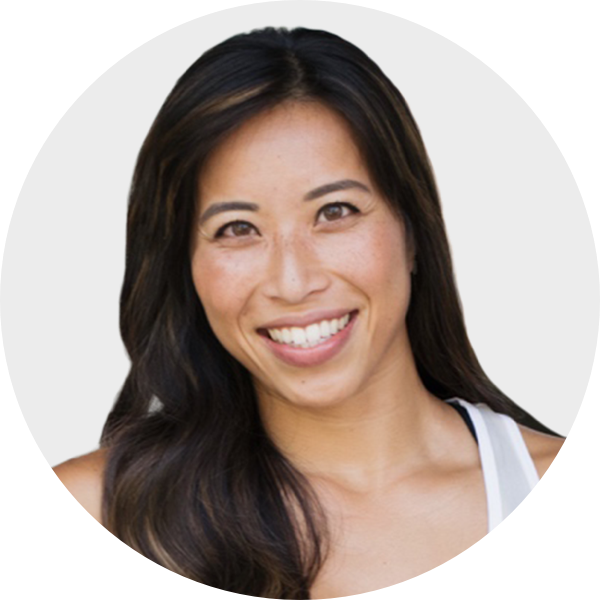 Andi's health and wellness strategy is targeted towards making clients feel satisfied both physically and mentally. She wants her clients to continuously challenge themselves to gain confidence and pursue the things they love outside the gym. Andi spends her time learning about training the body and mind to continuously improve her abilities. She can often be found playing outside, whether it be splitboarding, hiking, backpacking, or anything in between. 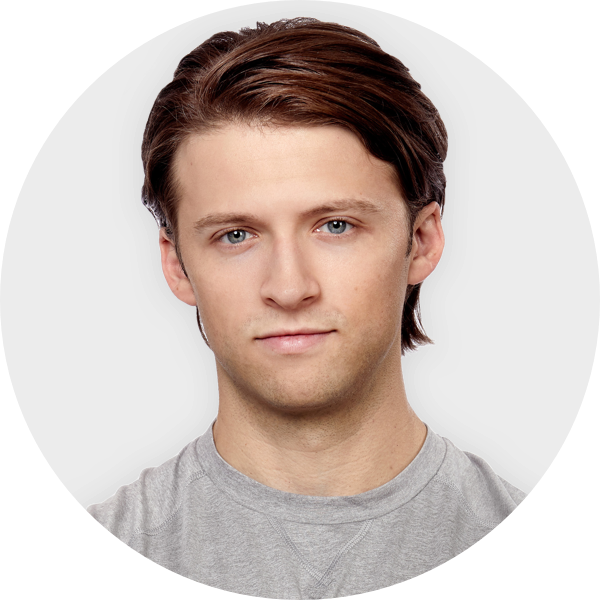 Ben has been at the forefront of online training, working with clients this way since 2011 while playing college hockey at Ohio University. Since, he has developed his own philosophy of training that takes a simplified approach. He believes there’s too much misinformation being thrown around about health and fitness and that it’s more important than ever to educate clients and help them listen to their body. Ben lives in Cleveland with his husky, Emery, and plays guitar in a rock band. 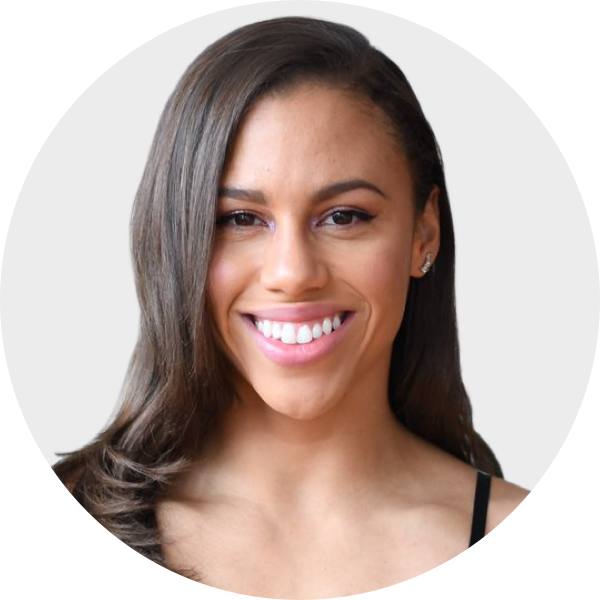 Aftan’s passion is training others and helping them reach their goals. She has been a personal trainer for 6 years and started her own lifting journey over 15 years ago. Aftan won her first WBFF Fitness Competition in 2018 & 2019, claiming her status as a pro. She loves teaching new exercises to people utilizing proper form while pushing them to their limits. Aftan believes working out prepares you for a better life and better physique, and that you should have fun while progressing to the best version of yourself.